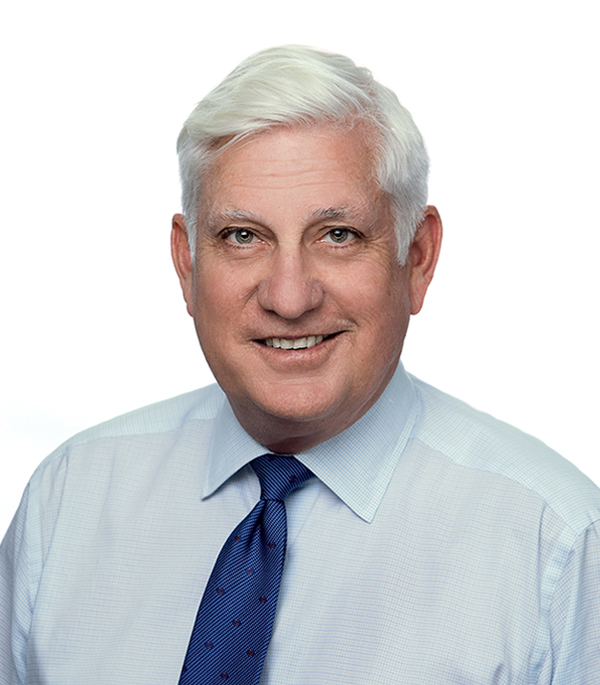 Mr. Kightlinger was the longest serving Chief Executive Officer of the Metropolitan Water District of Southern California, which is the largest municipal water provider in the United States, delivering an average of 1.5 billion gallons of water per day to 19 million residents in Southern California. As CEO of Metropolitan Water, Mr. Kightlinger was responsible for the entirety of the Southern California district’s water and power operations, including five of the world’s largest water treatment plants, aqueducts and reservoirs, as well as a total of twenty hydroelectric and solar power facilities. He is a highly respected expert on U.S. water law and has specialized expertise in the law of the Colorado River.