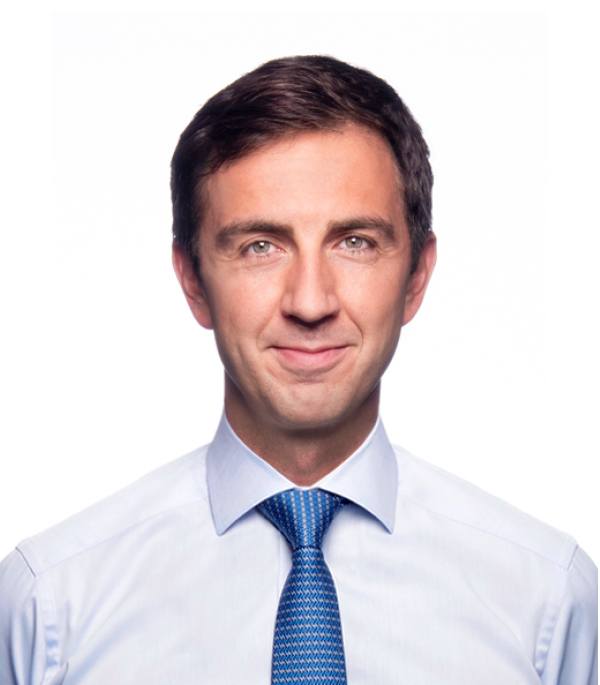 In addition to founding Ridgewood Infrastructure, Matthew is also a Senior Managing Director of Ridgewood Energy, where, as part of the firm’s senior leadership team, he participates in overall fund management and strategy, and has served on Ridgewood Energy’s Investment Committee.